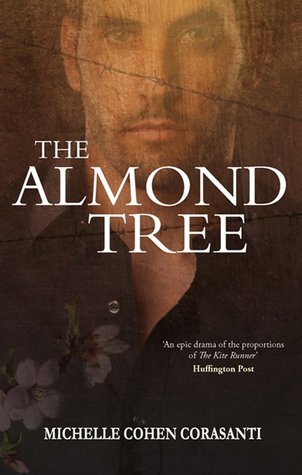 This book is about Ahmed Hamid, who is gifted with a brilliant mind that has made a deep impression on the elders of his Palestinian village.

He is nevertheless tormented by his inability to save his friends and family. Living under occupation, the inhabitants of the village harbor a constant fear of losing their homes, jobs, belongings, and each other.

On Ahmed’s twelfth birthday, that fear becomes a reality.

With his father now imprisoned, his family’s home and possessions confiscated and his siblings quickly succumbing to hatred in the face of conflict, Ahmed embarks on a journey to liberate his loved ones from their hardship, using his prodigious intellect. In so doing, he begins to reclaim a love for others that had been lost over the course of a childhood rife with violence, and discovers new hope for the future.

This book was ok for me, it wasn’t a type of book I would usually read, so, I had a little trouble, and problem with reading this one. But, I wanted the challenge, and plus I had won it in a giveaway, so I figured, Why not?

-sigh- But I wasn’t able to get into the story, I was confused most of the time, and that was like on 3/4s of the book, so I was a bit annoyed. But, I finished it anyway, and I didn’t get a single thing. Only the top was what I got from it.

I’ll probably read it again in the near future, but now, not so much. 😛