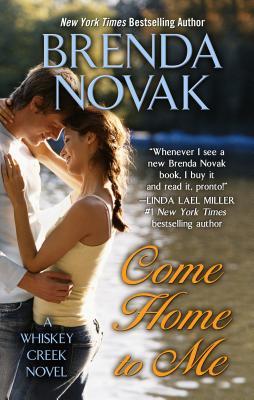 This book I won in a goodreads giveaway in exchange for an honest review, so here goes 🙂

First:
I didn’t like the lies, and the keeping of the secrets in this book.
Everybody knew the consequences of keeping secrets and lies, but they still did it!! and it just frustrates me!!!
At first, I couldn’t finish the book, because the lies kept on building up!! instead of everybody just telling the truth!!!
But nooooo, they thought it was better to just do it, then to actually discuss it with people first, but you know that’s what makes the book!!

But in the end everything turned out alright, and my predictions of this book were correct.
That’s another thing, this book was very predictable, I knew what was going to happen from 1/3 of the book on!!!

I was going to leave this book to not finish pile, but I wanted to keep on going just in case something different then what I thought was going to happen, but nope.

Anyway now what I liked:
Aaron and Presleys relationship;

Although almost more than half of the time, there relationship was steam, instead of chilled, (I have to admit it was annoying at times, I mean with all of the thoughts between both characters, its like “GET ON WITH IT ALREADY!!!!”, and it was also an “Awwwwwwww” feeling
there relationship was ok, they got through the secrets, and they finally CONFRONTED THERE LOVE FOR EACHOTHER!!!, and they are finally a couple, and I will not tell you more, or I will spoil it for you.

In other words this:

I liked the peaceful setting of the story, it made me think of this:

Maybe I’m overreacting, but that’s what I pictured it as, a forest, with a bunch of people hanging around, and a nice waterfall in the distance, with the birds chirping, and the sunlight hitting the water, casting a rainbow

-sigh- what a peaceful sight 🙂